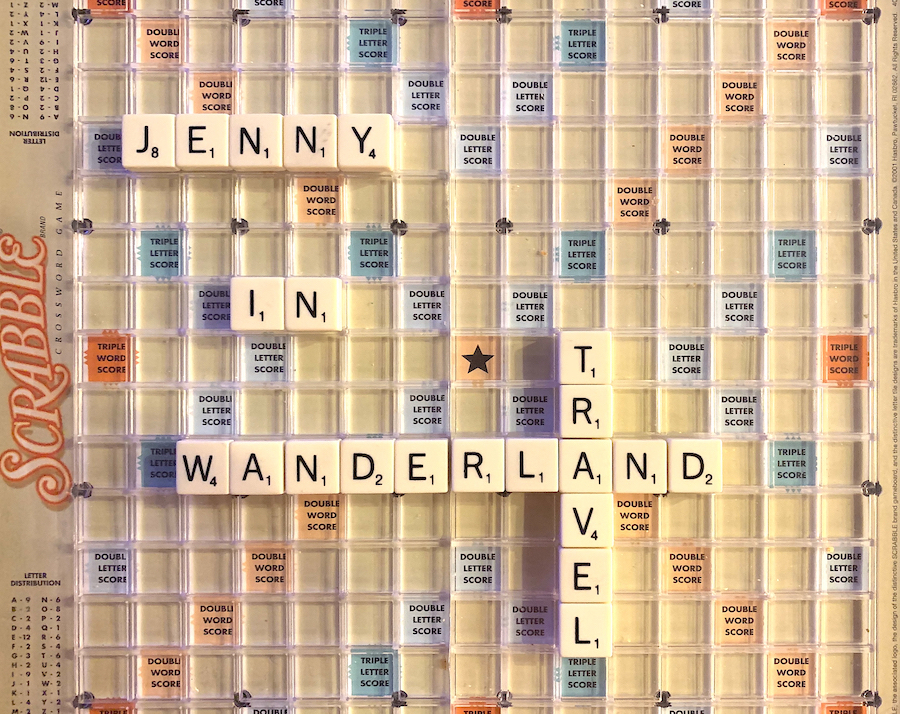 Travel, by definition, is exciting in and of itself. Many days are often filled with exploring local sights, or relaxing on a beach. Therefore, you may wonder if it is really worth packing travel games. My answer is definitely, yes. Find out why.

When To Play Travel Games

Surprisingly, there are many times when I reach for my travel games.

There are some obvious times that having some external form of entertainment with you is an advantage. For example, not only do I play games inflight, but also while waiting at airports, ferry docks, or train stations. Games can offer entertainment while commuting on public transport for long distances, such as trains, ferries, and busses.

Of course I love watching the world go by through the windows, but on longer journeys, or when it is dark, it is nice to have a distraction. In addition, if it is noisy, or if you are with a companion, you may not be able to focus on reading or journaling. Perhaps you want to be social or interactive, but you have run out of things to say. Travel games are a fun, yet competitive way to interact with others. This is in contrast to games on mobile phones that can be perceived as solo or anti social.

If you have the luxury of time, it is very nice to enjoy a destination in the way in which a local would. For example, spending an entire afternoon on a blanket, in a scenic park with a picnic. This is a great time to pull out a travel game, while people watching.

During periods of undesirable or inclement weather, playing a game is a great way to pass the time. Picture sitting by a fireplace at a ski resort, holding a handful of aces, as snow falls peacefully from the whited out sky. Think about hanging at your tropical jungle lodge lobby, watching the rain unleash from above, flooding the lush greenery, as you move 3 spaces to the right.

When your travel is focused on sailing, wilderness, or being isolated for a period of time, games definitely come in handy.

Travel games are great when you have jet lag or just cannot sleep. Many times, nothing is open at these hours, yet you are full of energy.

Relax and Play a Game

There are certain times while traveling when you may just want to relax, and be low key. Some great times to share a game are:

While bringing a small game does take up a tiny bit of luggage real estate, I really like having one or two with me. I almost always have some type of game in my purse. I never know when I will be thanking myself for being so thoughtfully prepared.

When there are long lines for an attraction, at a museum, amusement park, or tourist site, it is so great to reach in my purse and pull out a game. It makes the time fly by so much faster. People around me, tend to be envious and strike up conversation about how smart it was to think to bring a game, or ask to join in.

On those inevitable washing days at the laundromat, I praise myself for having brought a game. For me, every moment of travel is part of the experience. Therefore, even times that may not be considered highlights, such as laundry day, can be experienced differently. Sipping a fancy coffee, noshing on local snacks, and playing entertaining games, while perched atop a rickety old machine, transforms the dreadful laundromat into a fun filled relaxing afternoon.

Adding an extra item to your backpack may not sound like an appealing idea at first. However, if you spend hours to reach a beautiful area, like the top of a mountain, large boulders up a river, or a clandestine meadow, you will likely want to spend the day there, rather than rush back. A lightweight travel game may be a nice added touch.

Games can help initiate conversation and aid in making new friends. Many games transcend language barriers, so that if communication is difficult or limited, everyone can still feel welcome. For example, if you are playing cards in a public space at your accommodation, perhaps others would like to join the game. It is a great way to meet fellow travelers and invite people to create a memory with you.

This may sound strange, but if you have ever traveled for an extended period of time solo, or with just one other person, you may start to feel the need to socialize on a greater scale. Travel games can often help open the door.

I remember when my husband and I took delivery of my BMW in Germany. We were on an extended trip, making use of our personal vehicle in Europe, to explore off the beaten path. We were in an obscure lodge, outside a lesser known park in Eastern Germany. But that’s another story.

Anyways, seated in the bar, there were only a handful of people. It was a weekend night and there was a private group of wandering German seniors, singing loudly to an off-tuned piano in the next room. While the distant sounds of the party were vivid, the bar was awkwardly empty.

My husband and I had ordered a beer and were playing Rummy. The only other couple kept smiling, and looking over at our game enviously. The man mumbled a greeting as he passed by to refill his stein. They continued to watch us longingly, so we summoned them over to our table with a friendly hand gesture and smile.

While we clearly did not speak the same language, they stood behind us at first, Franz behind my husband, and Petra, me. They each eyed the cards in our respective hands, that we held sheltered from each other. I jestingly motioned my index finger vertically to my mouth, indicating for Petra not to reveal my cards. She giggled loudly.

Just then, the outrageously worked up, drunken group of seniors burst through the swinging doors, in conga line formation, their loud, off key voices, infiltrating the bar. Someone swooped up Franz and then Petra, who grabbed on to me, before giving into the raucous. We marched offbeat, around the establishment, waving haphazardly to the slightly more sober seniors, who had selected to remain in their seats. They cheered frenetically as we danced on by.

As I slid back into the booth, Franz and Petra slipped in beside us. They had caught on to the game and picked up their cards. Before long, I was sipping shots of some local liqueur, bought my Franz, as Petra excitedly warned me of the potential consequences in broken English and hand signs.

As you can see, there are many times when having travel games is extremely beneficial.

Of course there are games where you do not need to pack anything, except maybe a pen, such as the I Spy Alphabet Game, or Scavenger Hunts, but some of the best games do require something to be brought with you. However, do not stress. The best thing about travel games is that they are designed to be lightweight, packable, and portable. While not every game nails these prerequisites, many do. Games that involve numbers versus language are sometimes preferable in order to be inclusive of people who speak diverse languages. Here are some of my favorite travel games:

For more tips on what to pack, see Jenny In Wanderland, Carry-on Inflight Essentials 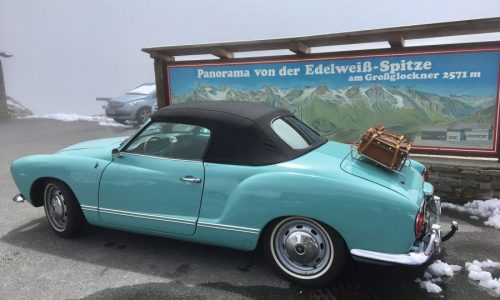 Staying in One Place Versus Moving Around 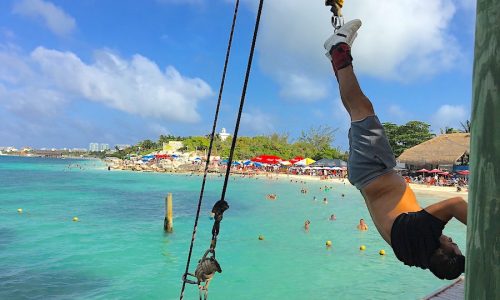 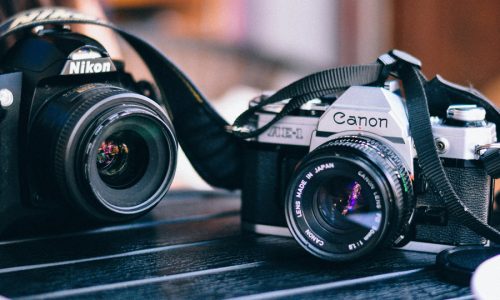