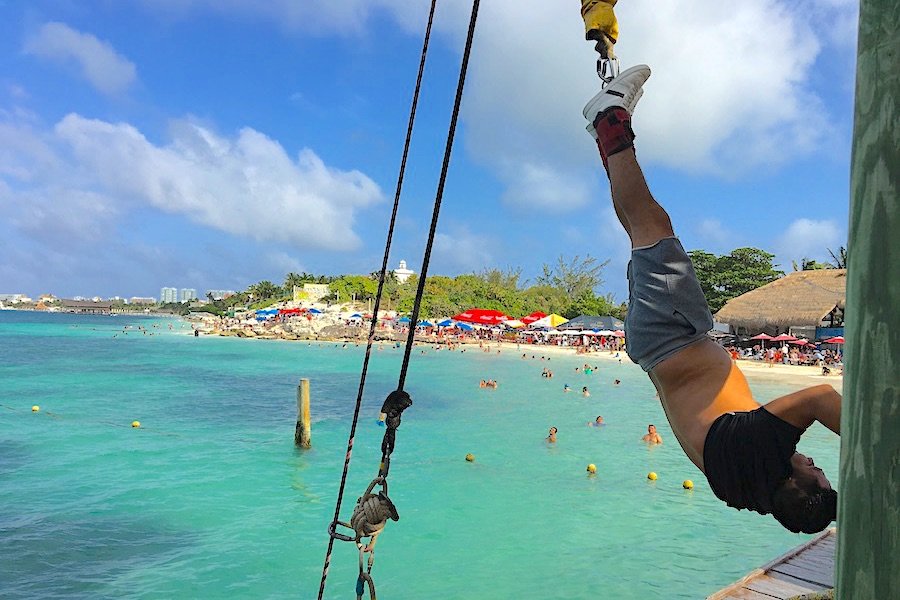 I recently entered Mexico through Cancun Airport, (CUN). Upon landing in a foreign country by commercial plane, the airline usually passes out the required entry forms. They do this in order to prepare. You must fill out the forms, prior to reaching the customs officer. The Cancun Mexico Airport immigration was a bit different this time.

As my flight approached Cancun, an announcement was made that Mexico was possibly updating their forms for when you enter Cancun Mexico Airport Immigration. Therefore, the airline did not have any to distribute. The flight attendants told us that they would be available in the customs area upon arrival.

The forms were available, but the area was crowded and a bit disheveled. It can be a bit confusing if you are not certain which form(s) you need. The forms in the airport were half the size of the below pictured form and were front and back. If you cannot find a form, the customs officers were friendly. You can ask them.

I wish I had seen this link prior to arriving. It is always easier to be prepared. Instead of raking through a mess of disheveled papers, trying to figure out which one you need, it seems you can now fill out and print your forms from home. The instructions are to fill it out, print it, customs will stamp it, and you are in! Be sure to read and follow all instructions, both on the website and given to you verbally at the airport. Here is the latest link, directly to the Official Cancun Airport page.

Arriving in Cancun on a weekend was a little crazy. Entering the customs area, the crowd was overwhelming. There were literally hundreds of people waiting to clear customs.

The line was long, but there were computer kiosks. There were tons of kiosks. There were literally rows and rows. It seemed like the obvious choice. However, an hour and a half later, I realized that none of the machines were operational. Many people were getting out of line to try them, only to find that the do not function.

Be sure you are in the line for international travelers, not Mexican citizens. The lines snake around the entire room and it can be confusing to figure out which is which. As a side note, using a camera in the customs area is prohibited.

When I finally reached an agent, I showed my completed passport & entry form to the officer. She proceeded to “interview” me, and waved me through.

After you claim your luggage, you reach the declarations area. Most people are able to choose the line that says, “Nothing to declare.” However, if you are traveling with questionable items, you should read up on whether this line is legal and appropriate for you.

Here, officers ask you about the contents of your luggage and if you have any food. The answer is clearly, “No” (even when a small bag of cheez-its is falling out of the side pocket of your backpack as you answer:)

Then, you push a button and hope the light turns green. For me, it did, and I exited into the chaotic terminal. If it does turn red, it is usually random. This means that the officers will be going through your bags more thoroughly.

If you are already in Mexico and you need to extend your FMM Tourist Visa, read this. 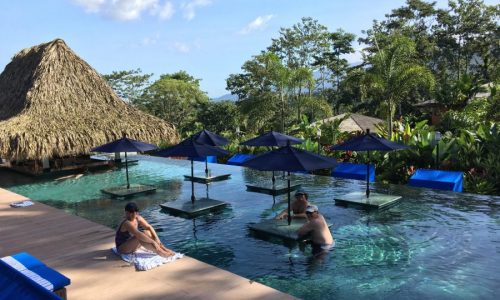 How to Choose the Best Accommodation 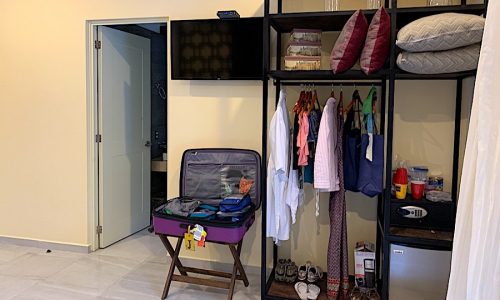 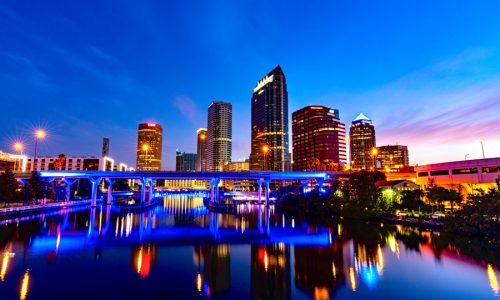 12 Unique Tampa Attractions Besides the Beach