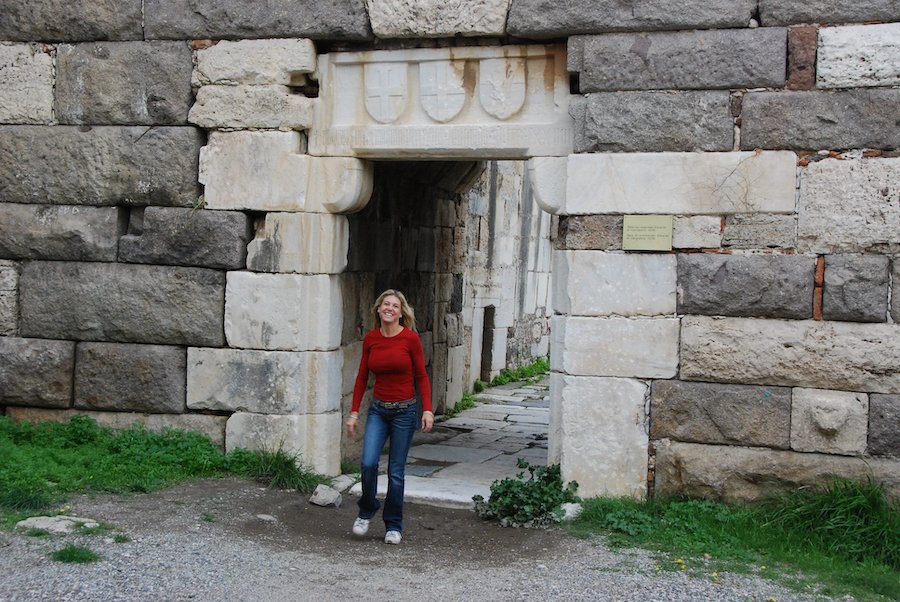 After two amazing days touring the ruins and new museum in Athens, we flew to Kos, Greece where we encountered warm and friendly hosts, a ton of history and archeology, and the fun, local Kos Taverna.

From the Throwback Thursday Series: Fun with Jen and Todd

Upon arrival, we checked into a fabulous little hotel near the town center and boat marina.  Alex the owner, his brother, wife, and cousin all took us in, like family.  We discovered that Alex’s cousin lives in Westchester, PA, a mile or so from my brother (small world). After settling in, we headed out to grab a bite to eat at a Kos Taverna.

The small Kos Taverna was just South of the main town square, where we devoured the most delicious assortment of greek food. For vegetarians, we hit the jackpot! Our meal included carrot and cabbage salad, saganaki cheese, eggplant salad, fresh bread, and plenty of house wine.

But the truly interesting part of the evening was watching the videos that were continually playing on a screen on the wall from the owner’s lap top.  He was a very eclectic older man, that even with the language barrier, you could tell had an extreme passion for film and philosophy.  The footage of old greek shorts and documentary footage was amazing. As the owner realized our genuine interest, he kept asking us to stay for one more. We were the only people in the Kos Taverna for hours. We finally left at 3AM, after being hugged and kissed goodnight!

We awoke late the next morning and went for a walk-about in Kos. We enjoyed the various ruins, that were open all over the city, like parks. We stormed the castle, photographed Hippocrates Plane Tree, and hiked up to the next town, to see Hippocrates medical archeological site, Asklepeion, the home of modern medicine, and gardens.  The hike was long, but interesting, and we made friends and took photos along the way.

We were, at first, disappointed upon arrival to find we missed the last entrance to the ruins by a few minutes, but ended up in the gardens which were beautiful with excellent views of the city, the archeological site, and Turkey across the water.  There were no other people, let alone taxis or tourist trains, which was amazing! However, we had to hike down too, which was a bit unexpected.

On our descent, we passed through the “Turkish square,” a piazza of restaurants and shops that were Greek/Turkish.  We stopped for an appetizer of giant beans in tomato sauce (truly giant!) and some local Mythos (Greek beer).

We then had to get back to pick up our bags that were still at Alex’s and go to check into our boat. Not to mention we had done no grocery shopping yet to stock the boat. So, as we passed spectacular ruins we had not yet seen in the edge of the city center, it seemed, since we were already late, it was the best and most appropriate time to tour anything and everything we passed – HA! some things never change:)

When we finally arrived back at Alex’s, where we were greeted with the utmost of hospitality, we were offered a ride to the boat. Alex’s brother and cousin decided to come along too and check out the boat. After we all toured it, they left us, and we had pizza and did some very rushed marketing, prior to crashing for the evening.

In the morning, we checked into the boat officially, and we were granted our papers to sail.  By the time we completed our checkout and picked up a few additional grocery items, it was close to 11AM when we finally pulled out of the port. That was much later than our planned departure. Behind schedule, but so excited! “Ho HO, Ho Ho, A Sailor’s Life For Me.” (quoted from Disney’s Pirates of the Caribbean) 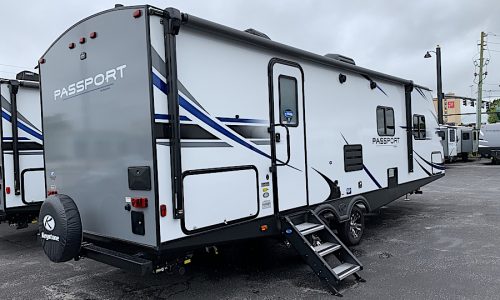 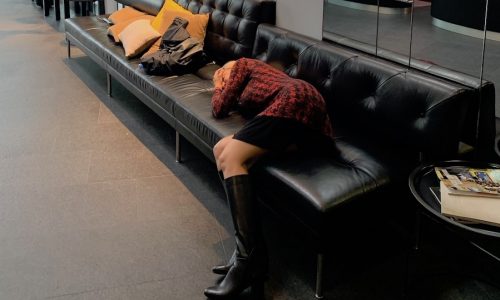 How Best to Handle and Minimize Your Jet Lag