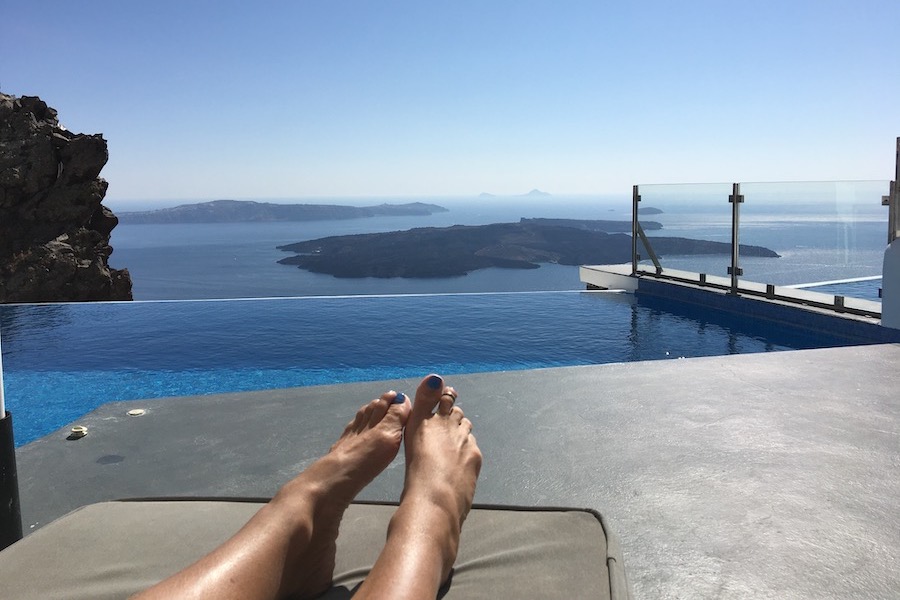 During the Covid Pandemic, we have mostly been home for the past few months. At times, the mere thought of a local grocery store trip, seems challenging. The notion of leisure travel has become a distant dream, but is it in our near future?

Virtual exploration has become a viable substitute for those yearning from home, but certainly not a true replacement for the everyday jet setter. This leaves us with the impossible to answer, burning question, at the forefront of the wanderlust community; “When can we travel?”

Based on varied information from world health organizations and global government leaders, the answer is mostly a hopeful, yet non-committal, “It depends.” While the world fears an upturn of virus contagion and death, it also walks a fine line to prevent further economic collapse. Some destinations rely heavily on tourism as their primary source of economic stimulus, but virus management and spread prevention remains of utmost concern.

Can We Leisure Travel in the Near Future?

The answer may be a mixture of “yes” and “no.” The reopening of tourism seems to depend on many factors, and each country and/or area is taking their own calculated approach. It may come down to which country’s passport you hold. Some main factors include:

What the Near Future of Leisure Travel May Look Like

In the near future of leisure travel, I think we will see more people planning outdoor adventures, where it is easier to socially distance. I’d surmise that areas and attractions that naturally have fresh air experiences may have a better chance of reopening first. Travel such as camping or sailing may be realistic options. Other popular destinations might be parks, and beaches. Activities such as hiking, biking, fishing, exercising, and sunbathing seem like enjoyable, relatively low contact options.

Small islands may reopen. I have heard some countries, such as Greece, suggest that they may welcome tourism, but it will look different. Perhaps dining will only be offered outdoors, or restaurants will only have takeout. Bars and nightclubs will likely not open. Places that promote large crowds, such as concerts and festivals will probably be non-existent. Attractions that can limit entries and have a lower amount of contact areas, such as zoos, museums, and galleries may be able to operate.

While there may be some level of near future travel, many people may forego the available options in lieu of staying close to home. There are still real fears of people falling ill, not wanting to get stuck outside the country. Tourists may not want to pay for a modified experience. On the flip side, those lucky and brave enough to have a passport that permits entry, may get to visit some normally crowded places, and have them mostly to themselves.

Hotels and other accommodation types are announcing their plans for higher levels of sanitizing. Each place may vary in their efforts. Some policies include; lower person to person contact by offering keyless room entry and no daily maid service, and removing high touch objects from rooms. Public areas may remain closed.

Europe is looking to allow travel for citizens of the EU to participating countries within the EU starting July 24th. Greece may start entertaining visitors as early as July 1, but not if you are from outside the EU, or from Italy, Netherlands, Germany, or Spain.

Many airlines are requiring both customers and employees to wear masks. They are sanitizing more regularly. Many airlines have blocked the middle seats, and reduced the cabin capacity up to 50% to facilitate social distancing.

See more on Protective Measures Some Airlines are Taking.

While travel bans and permissions are rapidly changing daily, I found some specific country’s planned tourism strategies in this New York Times article. 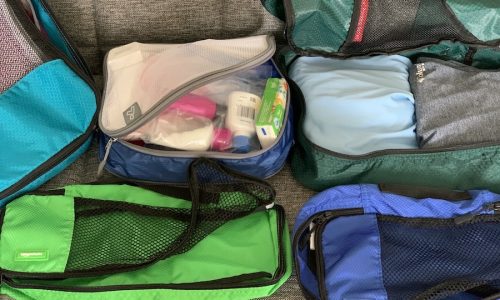 5 Tips to Be Organized While Packing 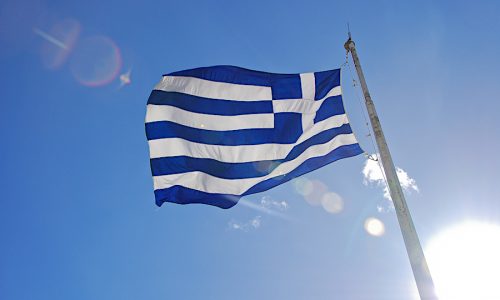 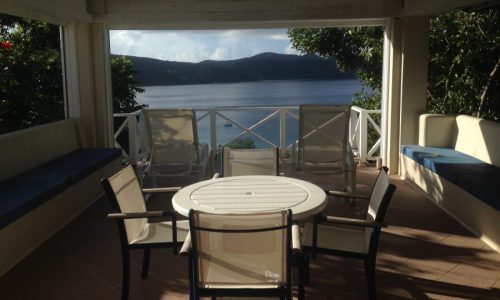 How to Choose a Room When Traveling

We made our first #appletart today & our friends visiting from #france gave us a thumbs up! #foodie #lifestyle #thankful #travel #travellife #Wanderlust
Here in the US, many are preparing for the holiday #Thanksgiving We are so grateful to be sharing a meal with our #travel friends arriving from #france ❤️ The market was so crowded! Here are our 2 carts full of goodies to share. Can’t wait for their arrival! #Holidays #travellife #lifestyle #wholefoods #tampaflorida #wanderlust
These awesome #sequins shorts come in a variety of colors! https://amzn.to/3XrwKEq They can be dressed up or down for many occasions & are easy to pack. Perfect for the #holidays too! #fashionista #holidaystyle #Travel #shorts #style
While in #florida I’m Repainting this after the storm. Bought new #muralmarkers but not loving them. Squeezing paint out & using a brush. It’s taking forever! #flamingo #painting #art #travel #lifestyle #neon #pink #floridalife #Wanderlust
Fabulous night celebrating my husband’s birthday. #happybirthday #belleaircountryclub #florida #celebration #friends #lifestyle #travel #Wanderlust
When visiting the #biltmore in #northcarolina do not miss walking through the gardens and a few of the #hikingtrails 🍁 I had no idea what to expect. It was a 20 minute drive from the gate to the property parking. It’s amazing how much land is there. On the day of your tour, you can utilize the hiking trails & gardens as much as you want. It’s really beautiful. Of course it would probably take a year to walk all of the trails, but if you live nearby, or plan to visit often, you can buy an annual pass. Otherwise, go early & stay late! #travel #travelphotography #flowers #garden #Wanderlust
The winds are here! If you are in #florida today, be mindful of high winds and rough water! #tropicalstorm #weather #travel #intracoastal #travelgram #islandlife #Wanderlust
There are plenty of pretty #trails around the #ashvillenorthcarolina area to enjoy #fallfoliage 🍁Checking out the leaves changing is a great activity! You can get some fresh air and exercise while enjoying #nature and #exploring a new place, and it is free! #leafpeeping #autumn #largestleaf #asbigasmyhead #autumnvibes #hiking #tour #travel #travelgram #asheville #Wanderlust
Happy #halloween 💀👻Spent my day downtown #ashville visiting the #pinball #museum and playing lots of games. Then to a great #vegetarian #restaurant with #livemusic and everyone in costumes. #roadtrip #thingstodo #thingstodoinasheville #travel #travelgram #Wanderlust